Taylor Swift’s ‘evermore’ Just Dropped and Here Are My Thoughts: A Track-by-Track Review 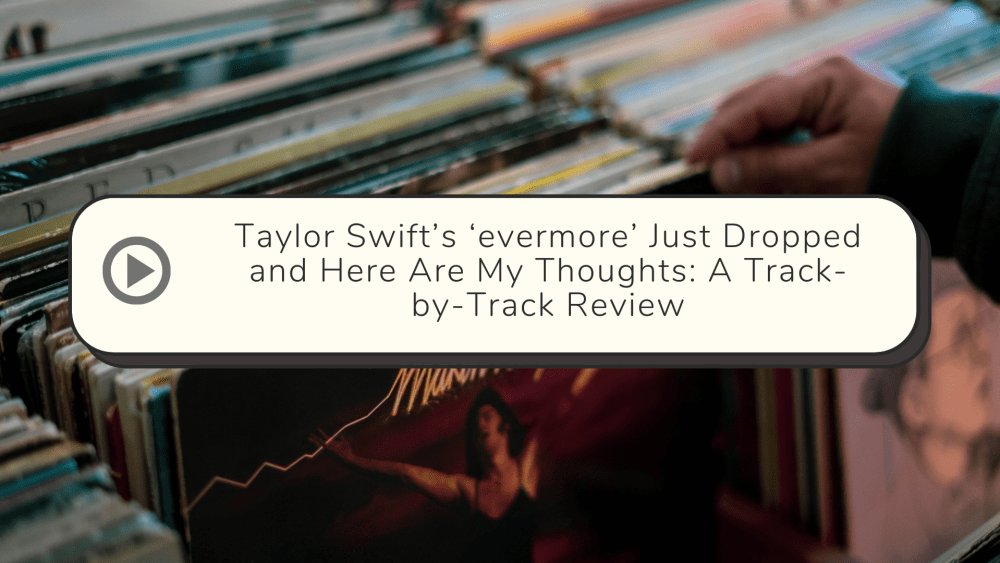 n a crazy turn of events, Taylor Swift released her 9th studio album entitled ‘evermore’ on Thursday, December 10, 2020. Less than five months after releasing her 8th studio album, ‘folklore,’ ‘evermore’ features 15 songs and, according to Taylor herself is the sister album to ‘folklore.’ Taylor’s fans, called “Swifties,” are so stocked that the surprise album has been released. Personally, I loved folklore. And, while I don’t consider myself a Swiftie, I do really enjoy much of Taylor’s music. So, after listening to this album a few times, I definitely have thoughts.

I really like this song. It has such a beautiful melody and a really sweet message. This to me feels like Taylor at her most raw. I don’t mean raw as in intimate by any means, but I do think that this is the most “Taylor Swift” song maybe ever! it has folk and country vibes, but could definitely be on the radio which I just feel like is Taylor in a nutshell. Also, the music video is such a cute vibe!

This song is about a proposal denial and it is a good one. Listening to this song is basically like reading a storybook, which is my favorite part of both ‘evermore’ and ‘folklore.’ The story was in this song is heartbreaking and beautiful at the same time. Not to mention put this song has such a beautiful melody as well! With the soft piano, I can just imagine Taylor singing this on stage after COVID is all over and I’m EXCITED.

I like this song! Again, not a huge standout on the album in my opinion, but I really enjoy both the melody and the lyrics. This song is such a great “young love” story, which I really appreciate in a nostalgic kind of way.

This is in my top three on the album for sure. It’s such a beautiful song. It’s such a simple idea, but really touches on something that many people fear and/or deal with. This is one of the more ballad-y songs on the album, but In a REALLY good way! It breaks up the folksiness of a lot of the song for people who are more into Taylor’s pop hits. I just have such a visceral emotional reaction to this song—love, love it. And these lyrics REALLY do it for me!

“Now I’m begging for footnotes in the story of your life / Drawing hearts in the byline / Always taking up too much space or time / You assume I’m fine, but what would you do if I”

I’m obsessed with this one!

The song really took me some time to warm up to, but now I’m really into it. It has super old country and folk vibes which is super fun. I will say I REALLY wish that HAIM had their own verse or something. I really like the HAIM sisters and it almost feels like an injustice to them to have them as Taylor’s glorified backup singers. Overall, really good and FUN song, but not super show-stopping for me.

I really like this song a lot! However, it’s definitely not a fave of mine in comparison to some of the other songs on the album. I really like the nuance of the lyrics:

My favorite part of this song is definitely the bridge! Again, really great song, but not something I’ll be putting on repeat over and over again

This song is super upbeat and fun in a way that’s fresh compared to the other songs on the album. “dorothea” feels very childish, but definitely not in a bad way. I know a lot of people who consider this one their favorite on the album, but I’m not one of them.

People are not a fan of this song! But I actually really enjoy it! I think that The National actually brings a really nice rock tone to Taylor’s country-folk-pop. Again, not a song I’ll be putting on loop, but a really well made, good song!

“ivy,” however, I have been putting on repeat over and over again. This is another one of my top three on the album. I LOVE the lyrics! And the melody is almost ghostly and creepy with a folk flare that I am here for!! But, really, these lyrics:

“Oh, goddamn / My pain fits in the palm of your freezing hand / Taking mine, but it’s been promised to another / Oh, I can’t / Stop you putting roots in my dreamland / My house of stone, your ivy grows / And now I’m covered in you”

Like many people this happens to be my least favorite on the album. It has a nice old folk vibe, but I just really cannot stand the chorus… I’ll leave it at that because I don’t really have many great things to say about this song. Except Taylor’s riff on “sleeve”–that is incredible.

This feels a LOT like “old Taylor” to me! Which I really like! My identity as a Taylor Swift fan was paused between ‘1989’ and ‘folklore,’ with a few exceptions of course. However, this song feels like it could’ve been on her album, “Red,” which happens to be in my top two albums of hers! I really like this one.

This song is about Taylor’s grandmother name Marjorie, which genuinely makes my heart happy!! The song itself is, honestly, really beautiful! It could be a “skip” for some people, but I really enjoy it! Again, another middle of the road song–really good, but not ultra special!

This one feels like all of Taylor’s “eras” mixed into one really great song!!

I have to preface this by saying that Bon Iver is one of my favorite artists ever so I am definitely a little bit biased to their collars with Taylor and love the electro-folk vibes. I also love that certain lyrics seem like their in conversation with the song’s ‘folklore’ opposite, “exile.” I’m obsessed with Justin Vernon’s voice with Taylor’s and the bridge makes me want to cry because it’s so emotional and beautiful!

I really like this album overall! I definitely have more stand out favorites on ‘folklore’, but I feel like, overall, the songs are of higher quality on this album!! You should all definitely give it a listen. 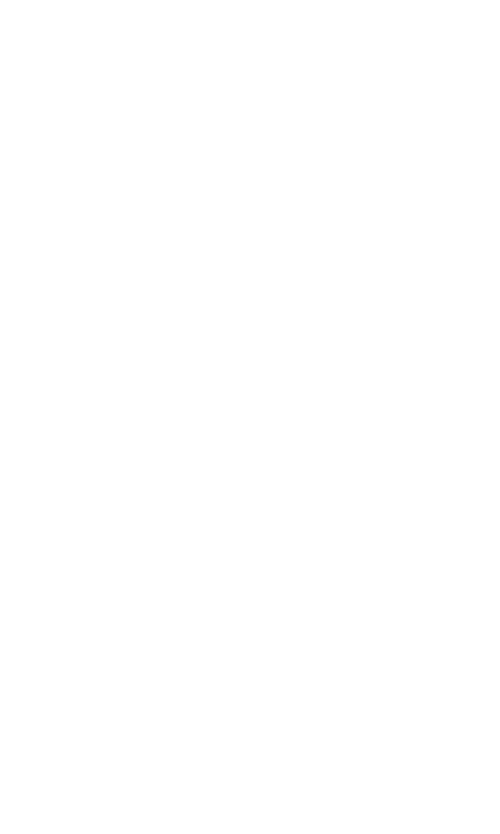 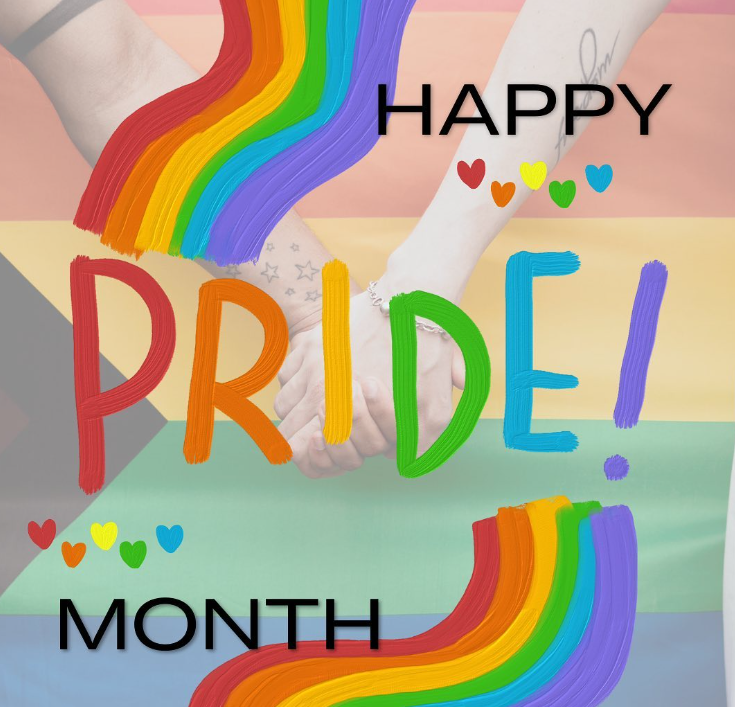 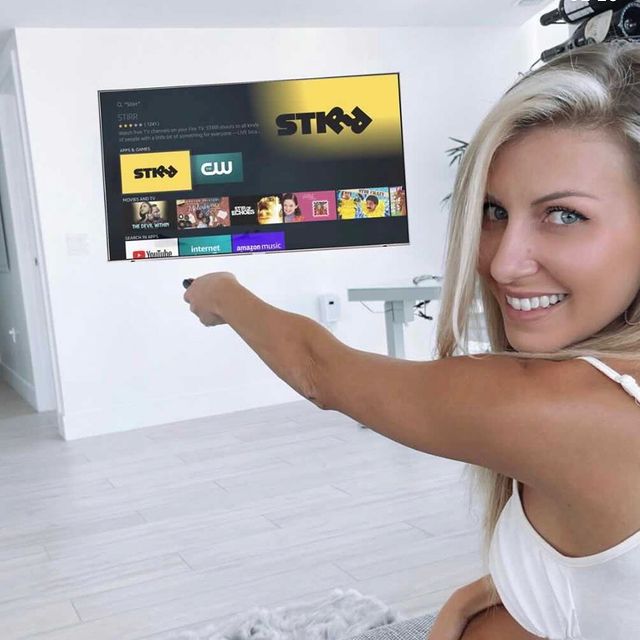 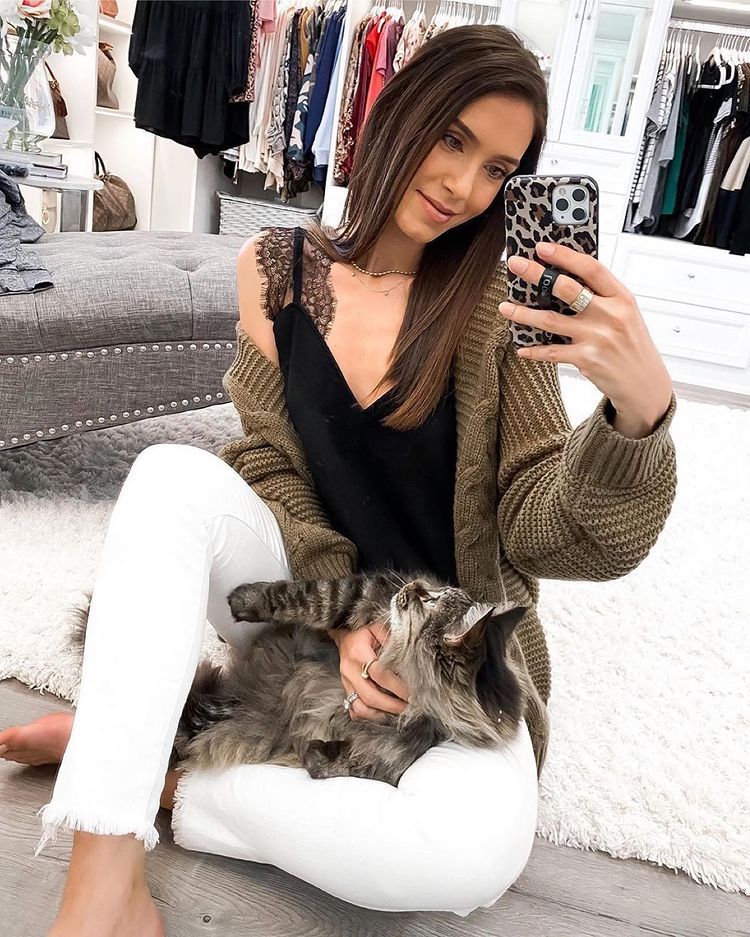 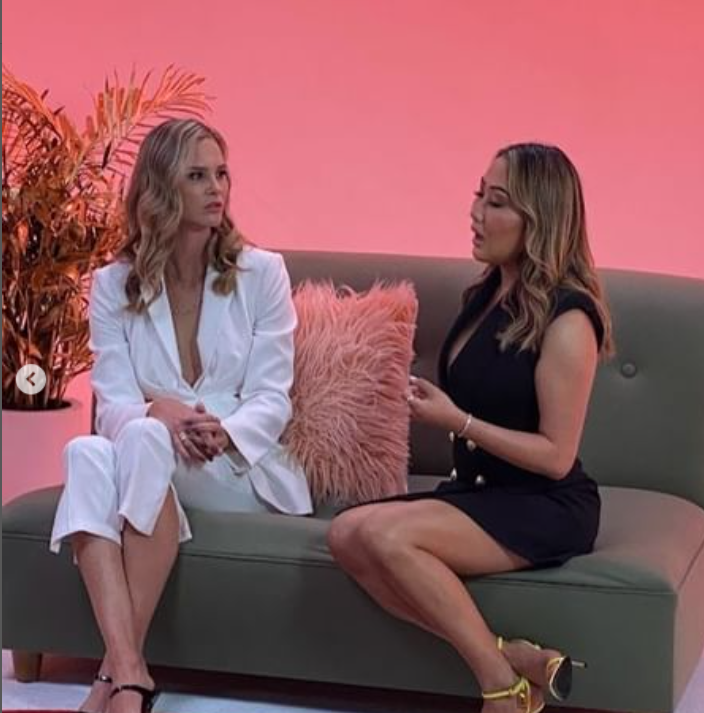 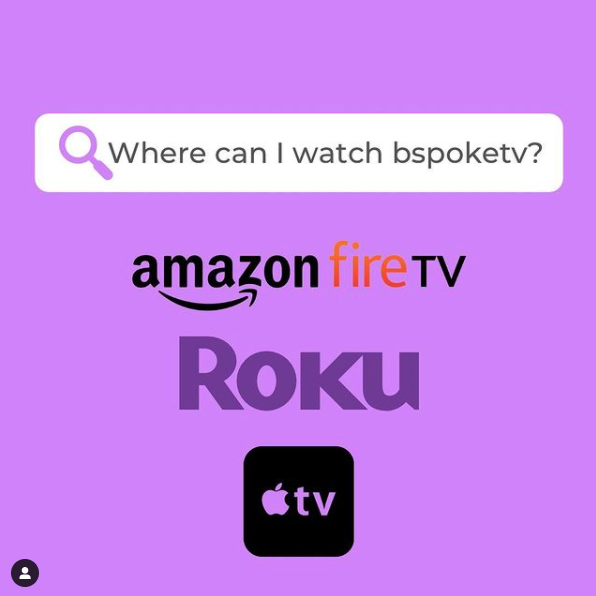 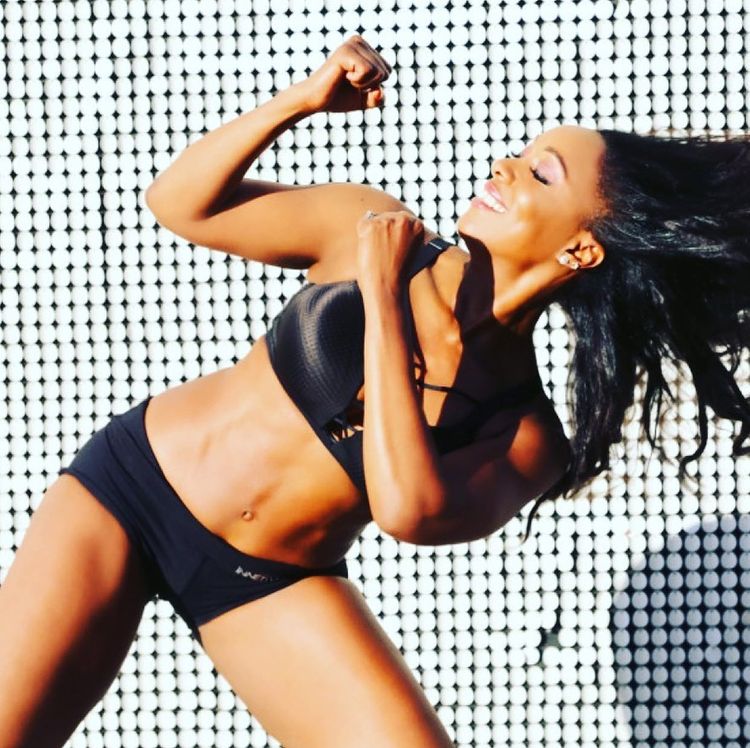